BÖNPO DZOGCHEN – BASE, PATH AND FRUIT

BÖNPO DZOGCHEN – BASE, PATH AND FRUIT 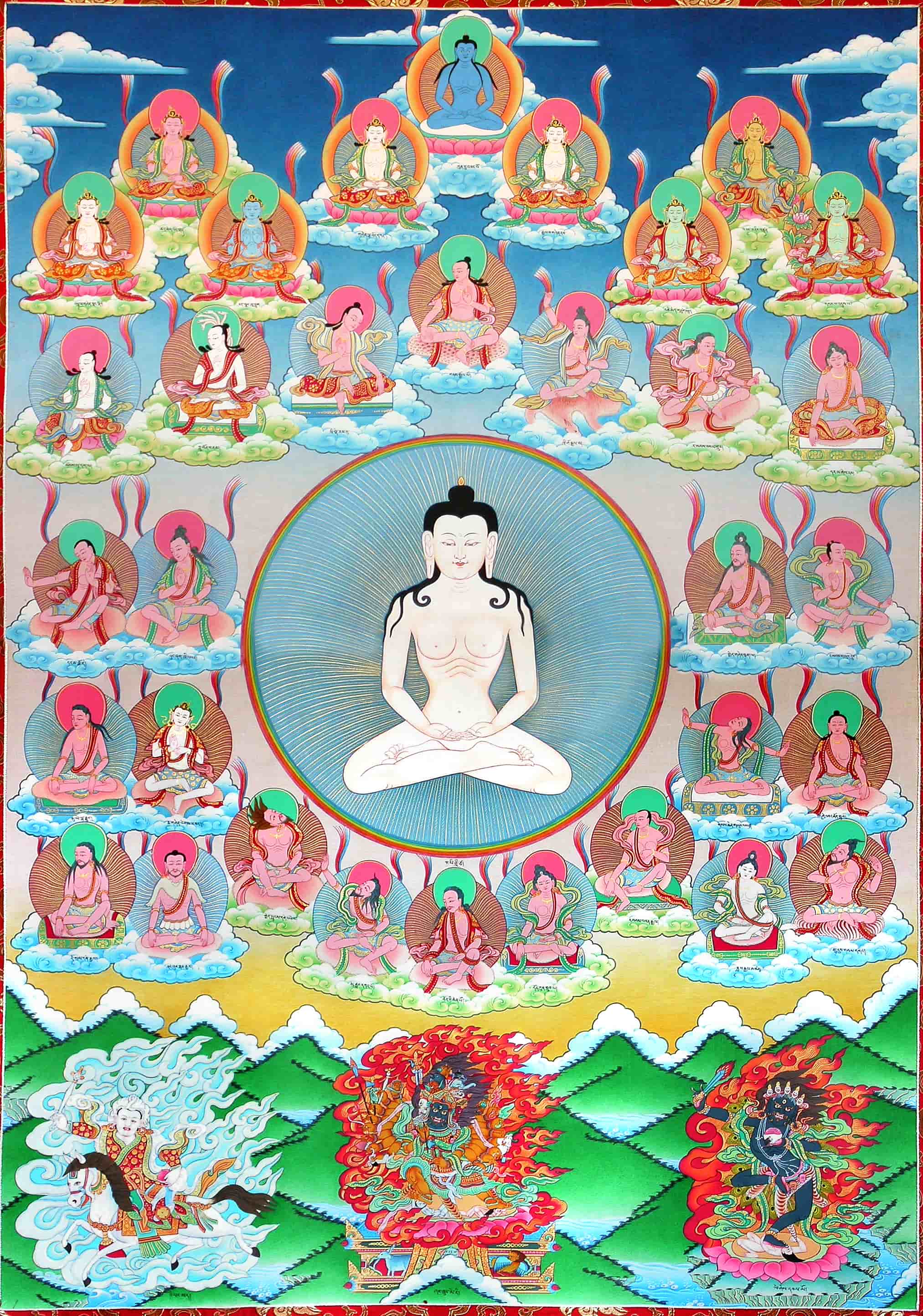 Excerpted from: Bön, written by Dmitry Ermakov for the Encyclopaedia of Buddhist Philosophy (2011). Translated from Russian by Carol Ermakova.

We are delighted to announce the release of our second on-line article, this time focusing on Dzogchen. This piece was originally written as part of an article on Bön that Dmitry Ermakov was asked to prepare for the Russian Encyclopaedia of Buddhist Philosophy in 2011. In its current form, this article presents a concise introduction to the Base, Path and Fruit of Bönpo Dzogchen, the highest of the Nine Ways and pinnacle of Yungdrung Bön. As Yongdzin Rinpoche said: “If you want to know Bönpo magic, Dzogchen is the real Bönpo magic!”