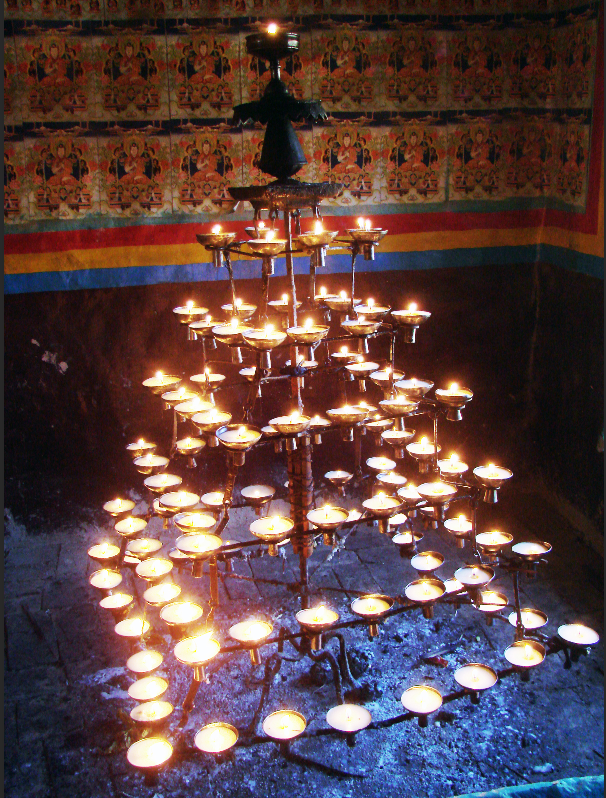 The oldest Tibetan refugee settlement in Nepal has been hit by locusts. We are currently collecting money for essential food supplies. To contribute, click here:

The refugee camp of Nordzin Ling in Dhorpatan is extremely important to all Bönpos because it was the first home for many Tibetan Bönpos who had to flee Tibet. And the first monastery in exile was built here, too. Nordzin Ling was established thanks to the work of Yongdzin Rinpoche’s disciple, 32nd Abbot of Menri Monastery Sonam Lodrö and generous help from the Red Cross.

Although the settlement at Dhorpatan was known as ‘the Bönpo settlement,’ it soon became home to Nyingma, Kagyu, Sakya and Gelug. In particular, many nomads who had fled West Tibet and found shelter in Mustang moved to Dhorpatan.

In 1960 the first Bön monastery in exile was built here in Dhorpatan. Tashi Geggye Thathenling was the first place where exiled Bönpos could join together for prayers and rituals. It played a vital role in preserving the precious teachings and tradition as well as being a place of joy for Tibetan refugees.

Last week this area was attacked by thousands of hungry locusts who have destroyed the villagers’ potato crops. Without our help, they will not have enough food to survive the winter or enough potatoes to plant next Spring. In the first 3 days of our campaign we have raised over £800 – many thanks to everyone who has already contributed! All funds collected will be transferred to Triten Norbutse Monastery, Kathmandu, who will oversee delivering food and other vital essentials to the villagers in Dhorpatan regardless of creed or colour. Please continue to give generously!